Here’s an overview of some of the most beautiful castles to visit in England. We’ve made this list based on our experience.

Windsor castle is one of the most expensive castles in England. Furthermore it is one of the biggest royal residences in the world. Country residence of her Majesty then Queen. She likes to spend weekends here.

Photography: You are not allowed to take any pictures inside the castle apartments as in most royal palaces and castles in UK.

One of the most beautiful castles in England with amazing gardens, parkland and lakes. Black swans are the symbol of the castle and you can find many of them around the estate. The castle is located not far from London (about one and a half hour drive by car) and it is definitely worth the visit. Furthermore, you can turn your ticket into a one-year ticket and enjoy this marvellous location all year long.

Bolsover Castle is at the third place, because it is a bit further from London as the first two. Nevertheless it is a gorgeous castle.

The castle was built in the 17th century on the ruins of a Norman castle (medieval 12th century fort). The castle was not intended as a main residence, it was designed to impress and entertain powerful guests. The owner of the castle – William Cavendish – lived in a Welbeck Abbey, located nearby. In 1634 King Charles I visited the castle.
The Castle is owned by English Heritage. Visit the Riding school and enjoy the astonishing views from the castle.

Built between 1831 and 1836 in Romantic Style for the diplomat Lord Stuart de Rothesay. The castle was used as home for more than 100 years, until two fires made it uninhabitable and it was abandoned in 1960s. The castle was purchased by Borough Council to prevent its deterioration. It has undergone several massive restorations. Highcliffe castle is a very popular venue for weddings, partially because of its location. The castle is standing on high cliffs overlooking the Isle of White. It is only a short walk away from beautiful sandy beaches.

Beautiful castle in a small city overlooking the River Arun. Arundel is a repaired and remodelled medieval castle. It was built in 11th century by Roger de Montgomery (Earl of Arundel), the supporter and counsellor of William the Conqueror. The castle has been in the private property of Duke of Norfolk (the Howard family) for more than 400 years. It is one of the first country houses in which electricity was installed. In 1846 Queen Victoria stayed in the castle for three days.

This beautiful 800 year old castle was home to queen Mary I (also known as the “Bloody Mary“). Also the castle was once an Elizabethan prison, as well as a sanctuary for the poor. Enjoy spectacular views while you are taking wall walk on 10.5 meters high and more than 2 meters thick castle walls. The Castle is owned by English Heritage.

900 year old medieval fortress. One of the finest Elizabethan England’s buildings. Also referred to as Elizabethan palace. Queen Elizabeth I stayed in the castle for the whole 19 days, when she visited her favourite Robert Dudley. Everything in the castle was made to impress. The Castle is owned by English Heritage.

Warkworth castle is located on a hilltop overlooking River Coquet. The castle was once home to a very powerful noble family – Percy family. You can find their lion badge carved into the walls of the castle. The house of Percy descended from a Norman William de Percy, who came to England in 1067 (after the invasion of William the Conqueror). Percy family still holds a noble title – Dukes of Northumberland. The Castle is owned by English Heritage.

Dunstanburgh castle stands on high cliffs overlooking the North Sea. It was one of the largest castles in Northumberland. The castle was built in 1313 as a fort on a by Thomas, Earl of Lancaster, who was executed for treason in 1322. Archeological discoveries show that the place where the castle stands was occupied during the Iron Age. The Castle is owned by English Heritage.

13th century medieval castle built on cliffs. One of the most iconic places to visit. You will be amazed with dramatic views and breathtaking scenery of this place. It is definitely one of the beast castles to visit in UK. Also Tintagale Castle is said to be a birthplace of Kind Arthur. The Castle is owned by English Heritage.

Walmer castle is a fort built for coastal defence. It was home to some of the well-known names. Don’t forget to visit the beautiful garden in the castle – Queen mother’s garden. The Castle is owned by English Heritage.

Bonus castles to visit in England

Deal castle is one of the first coastal forts built for defence from the continent. It was finished in 1540. It is on the list of best castles to visit because f it’s very symmetrical architecture and it’s location. You can always go to the beach after you visited this unique and very well preserved castle. The Castle is owned by English Heritage. 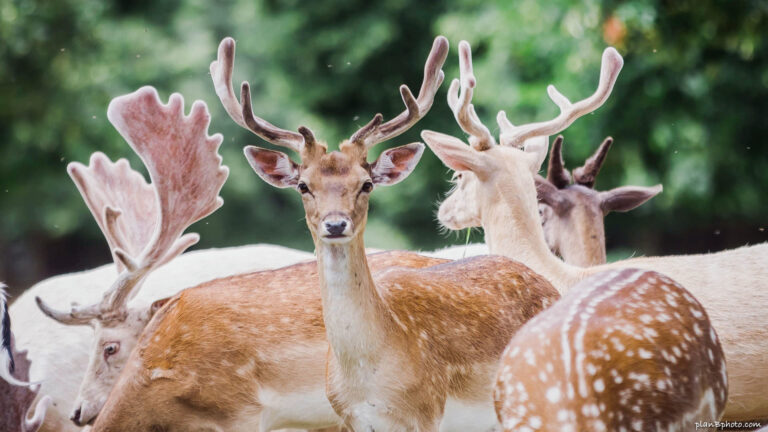 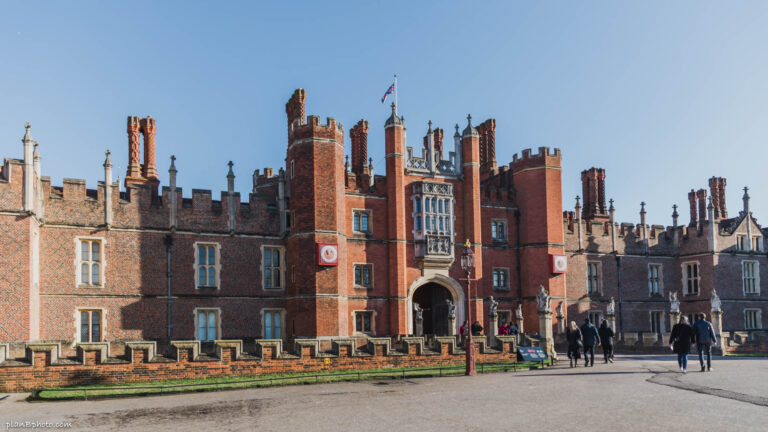 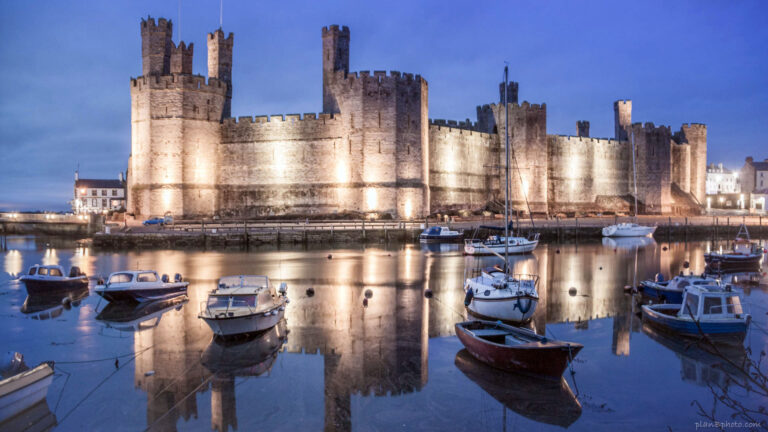 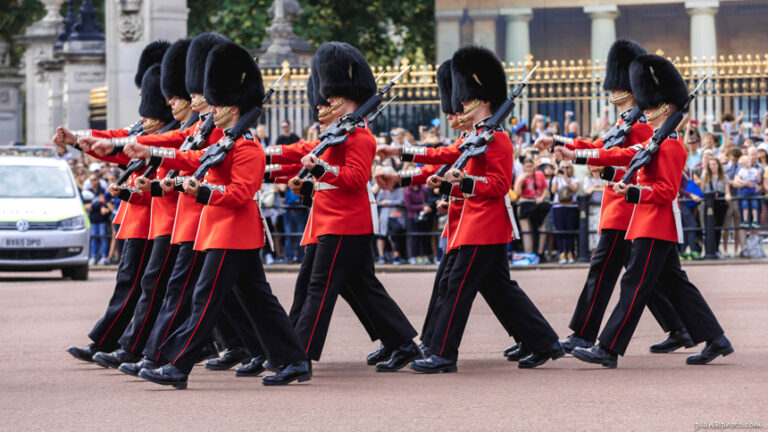 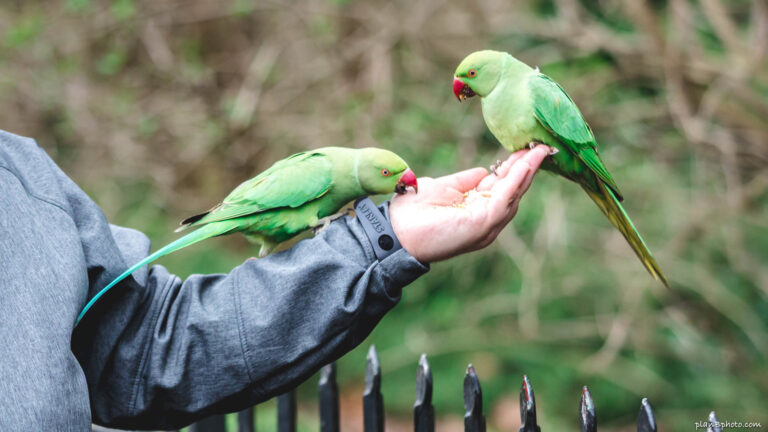